Tune in to the first episode of Beyond the Bots on FIRSTtv where FIRST Game Designers will be pulling back the curtain on how we approach game design! During the show, teams will hear from Game Designers from FIRST® LEGO® League, FIRST® Tech Challenge, and FIRST® Robotics Competition to get a never-before-revealed look at the evolution of Game Design over the last 30+ years. At the end of the show, teams will have a chance to submit questions during an “ask me almost anything” segment.

NOTE: This will be recorded and posted on the FIRST YouTube channel afterwards.  Here’s the link to the FIRST Official YouTube Channel. 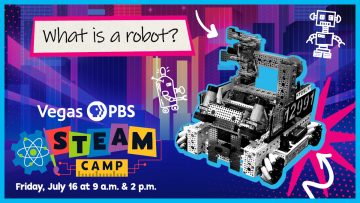 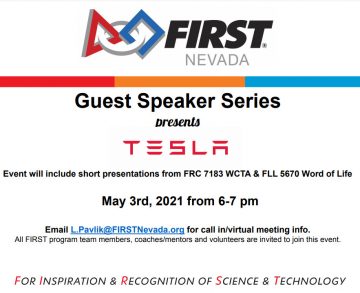 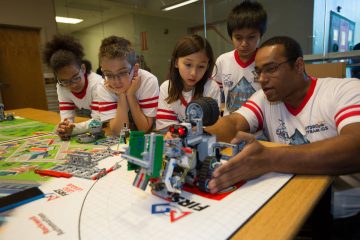